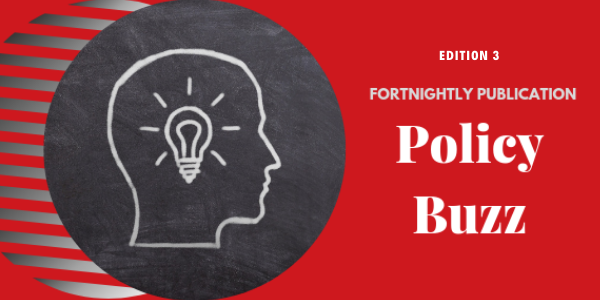 Keep up-to-date with all that is happening in welfare policy with this curated selection of news, published every fortnight. This edition also contains highlights of the government’s development agenda from the Prime Minister’s Independence Day speech.

In his sixth consecutive Independence Day speech, PM Modi talked about the welfare goals that his government aspires to achieve. This includes the importance of water policy in the coming years, welfare schemes for farmers, development of modern infrastructure, creation of new job opportunities, improving the standard of living of all citizens, and improving the public health infrastructure of the country. 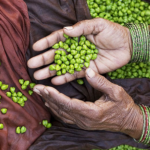 The nutrition financing community in India is engaged… 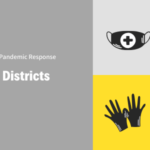 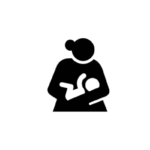 The Integrated Child Development Services is the Government… 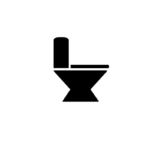 The Swachh Bharat Mission- Urban (SBM-U) is the…