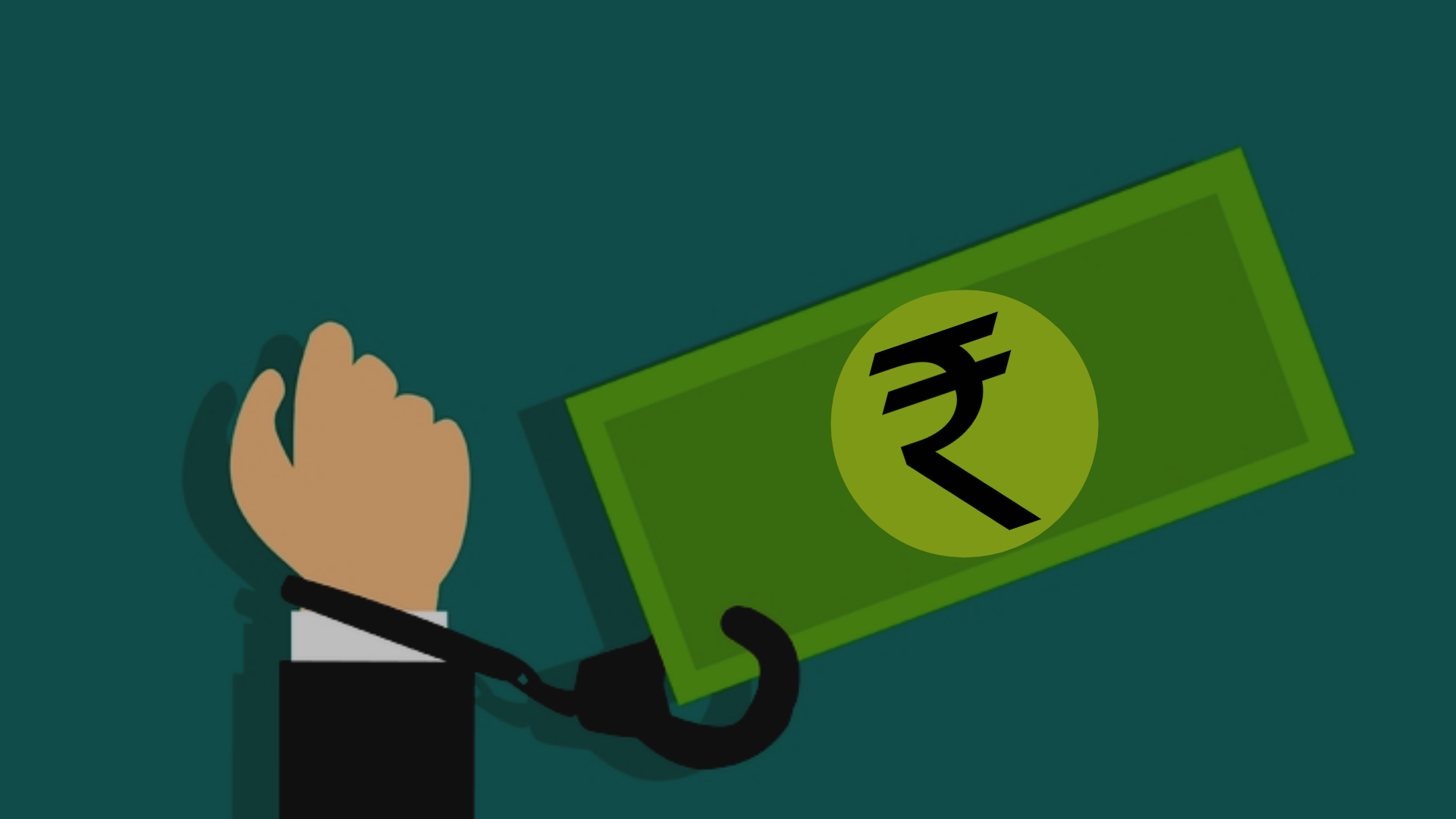 Where do we Stand on Corruption?

As voting begins for a fractious and keenly contested election to the next Lok Sabha, the three ‘C’s that dog India’s political and social milieu, Caste, Communalism and Corruption, again take centre stage. Political debates have raged around these issues with all parties accusing the others of not doing enough to address them, and also of actively promoting and exacerbating the problems associated with each one of these. When it comes to corruption, we have seen the Prime Minister taking this as the centre point of his campaign, asserting himself to be the ‘Chowkidar’ that is ever vigilant to prevent corruption and leakage. The opposition has, with equal energy, pooh poohed his efforts and that of his party, pointing out facts that are in their view, evidence that the ruling party actively abets and promotes corruption.

The ordinary public, buffeted by propaganda, tall claims and opinions masquerading as facts, has very little to go by in order to form a clear opinion on whether corruption is being tackled effectively.

This blog series aims to unpack the vast area of prevention of corruption, and explores whether India is on the right path towards tackling it effectively.

Different forms of corruption demand different strategies of treatment; indeed, what may work to curb one form of corruption may not only be ineffective in another case, but may even be counterproductive if employed mechanically.

The first thing to note, if international experience is to be relied upon, is that corruption takes time to be tamed, controlled and reduced, if not eradicated. There are several examples of rapid reduction of corruption, but most such experiences have been achieved in extraordinary circumstances, where there has been not only large scale public support to the reduction of corruption, but also relied upon leaders of exemplary vision, drive, tenacity and courage, who have not been deterred by adversities. More often than not, most countries have reduced corruption through decades of chipping away at it; with several failures strewing the arduous path to eventual success.

It would be accurate to say that quite often, corruption has not deterred economic progress, overall; indeed, corruption might have spurred and catalysed economic progress to some extent, in many emerging economies. What it has done, however, nearly universally, is to put wealth in the hands of the undeserving, which has created social tension – indeed, it is this social tension that has built up pressure for governments to work on policies of reducing corruption.

One of the popular fallacies that persist in the minds of ordinary citizens, is that corruption is a large, single, homogeneous disease that can be best cured if there is a concerted effort to improve the morals of a society. While this seems self-evident, starting with improving the morals of society has not been a very effective way of curbing the menace of corruption. This is not to say that morals and value systems do not play a part in the reduction of corruption; but that from a public policy perspective, government money is demonstrably better spent in other strategies, which have proven to be much more effective in reducing corruption.

Before we embark upon an exploration of the different ways in which corruption may be effectively tackled, it is educative to see where India stands in a comparative scale with respect to the intensity and persistence of corruption.

The most long standing country wise comparison is undertaken by an international civil society organisation, Transparency International, which annually prepares a Corruption Perception Index, ranking 180 countries and territories by ‘their perceived levels of public sector corruption, according to experts and business people’. The index uses a scale from zero to hundred, with zero indicated a highly corrupt state and 100 one of a country virtually free of corruption. Overall, the results are not encouraging. More than two thirds of the countries scored less than 50 on the scale in 2018 and the average score was a shade below 43.

The first step in understanding how corruption may be best tackled is to look at the different kinds of corruption that exist. Contrary to popular perception, as I said earlier, it is not a homogenous, all pervasive phenomenon. There are different forms of corruption, and each has its own characteristics. Like diseases, the pathogen is to be first identified before a proper and effective diagnosis can be effected and a treatment prescribed. Different forms of corruption demand different strategies of treatment; indeed, what may work to curb one form of corruption may not only be ineffective in another case, but may even be counterproductive if employed mechanically.

In my next blog, I unpack the phenomenon of corruption into different categories and explore how each type of corruption may be effectively tackled. I will also touch on what India has done in the recent past, and what remains to be done in the near future.

One thought on “Where do we Stand on Corruption?” 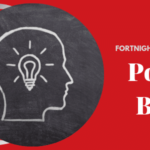 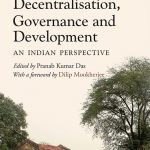