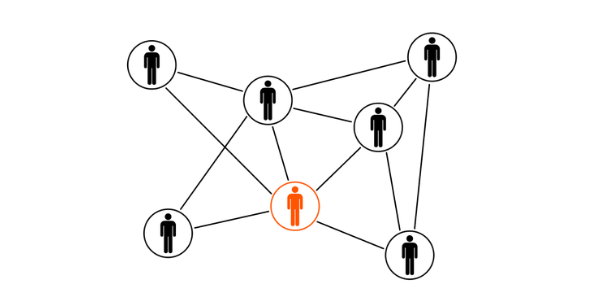 Even in the gap between the last blog, written a month back and now, much has happened in India. If there is one thing that is a continuing trend, it is how predictable the unpredictability of the unraveling COVID-19 situation has been. While last month, we were extolling the benefits of a decentralised approach to handling the pandemic, today, the reputation of those whose successes we celebrated, with caution, one must admit, is being undermined.

As India emerged from a series of lockdowns, after an initial hiatus, the number of cases of COVID-19 increased dramatically. India is now in third place in terms of the total number of infections, just behind the US and Brazil. With more than 8 lakh total cases in the country, with a lakh added now in less than every four days, we are staring at an uncertain and scary future, at least in the immediate term. States such as Kerala, which seemed to have marshalled its limited resources well and relied on its model of decentralised governance for contact tracing and ensuring physical distancing, are struggling with the load of new cases brought in by incoming travelers, following the easing of the lockdown.

Over the country, States seem to be losing control over the situation, as citizens have not maintained the intensity of preventive measures. Cities have been severely hit; but rural areas may be facing a lull before another uncontrollable storm of infections overwhelms them. It seems that neither centralisation, not decentralisation, is able to result in a convincing and enduring answer to the problem.

We had discussed Prud’homme’s view, insofar as they applied to the hypothesis that decentralised governance would automatically bring in greater responsiveness and greater efficiency. Prud’homme was not entirely convinced. He went on, to also question, whether decentralisation can have a positive impact on corruption.

Over the past 20 years that I have been advocating for greater decentralisation to local governments, I have on countless occasions been met with the condescending one-liner, that decentralisation only decentralises corruption. This refrain is uttered by a spectrum of interests, ranging from civil servants to higher-level politicians, and even stalwarts of civil society. What is more, this is the view of people who are themselves rather corrupt – I often wonder how they can look me in the eye when they say this. Politeness is the only thing that restrains me from retorting whether their real fear is that if governance were decentralised, they would have to share their booty with a larger number of people. Clearly, there is no substance in the claim that decentralisation causes greater corruption, particularly when that claim is made by corrupt people.

However, that is not so the case with Prud’homme. He is an academic and much as one may dislike his overall conclusion, he crafts his arguments on decentralisation of corruption with much greater weight than vested interests who may want to keep all the spoils of corruption with themselves.

Prud’homme’s opening move on corruption is unexpected; he says that “the outcome of local corruption might not be bad in terms of redistribution, because the ‘benefits’ of decentralised corruption are probably better distributed than the benefits of centralised corruption”. That makes sense to me; often I have heard, this time from earnest politicians, bureaucrats and civil society leaders that the corruption in, say, a programme such as the Rural Employment guarantee programme, is not so bad as, say, corruption in the purchase of defence equipment, because after all, the money that leaks from the former circulates locally and stimulates the local economy.

However, Prud’homme warns that decentralised corruption decreases allocative efficiency, because “it leads to the supply of services for which the levels of kickbacks are higher (rather than those for which there is a demand)”. That again makes sense to me. If for example there is a greater leeway for local governments to spend money as it pleases, in an overall environment that is steeped in corruption, the chances are that local leaders will channelise money in those projects where leakage is inevitable, considerable and easy to engineer. How often have we seen Panchayats and Municipalities concentrate on putting mud on bad roads, only to see it being washed away in the rains, and then redo the roads again?

Prud’homme also makes the compelling point that when decentralisation leads to greater corruption, it leads to the need for greater investment in corruption-avoiding strategies. That in turn “increases costs, favour ineffective technologies, and wastes time”, all of which are costly in terms of production efficiency. That again is something that my colleague Yamini Aiyar has spoken of, in the case of the rural employment guarantee programme. In order to control corruption at the local level, the State has resorted to centralisation, technology, and centrally driven social audit measures, all of which add costs to the implementation of the programme.

I must admit that suddenly, even though I hate saying this, Prud’homme is beginning to make sense to me. 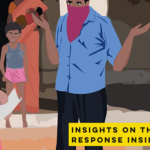 The Inside Districts series was started by the… 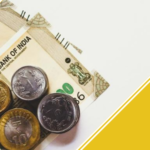 In May 2020, the Government of India announced… 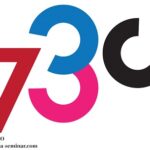 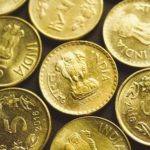