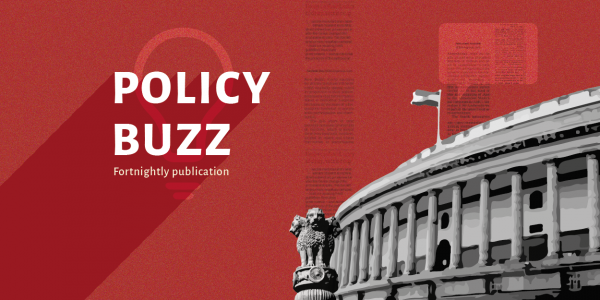 Keep up-to-date with all that is happening in welfare policy with this curated selection of news – Policy Buzz – published every fortnight.

Also Read: An Overview of the Jawabdehi Andolan Demanding an Accountability Legislation in Rajasthan 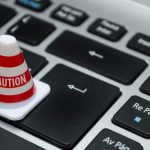 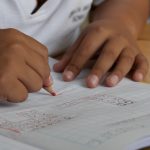 Regulation of Non-State Actors in School Education in…

First published as background paper prepared for the… 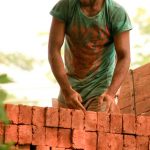