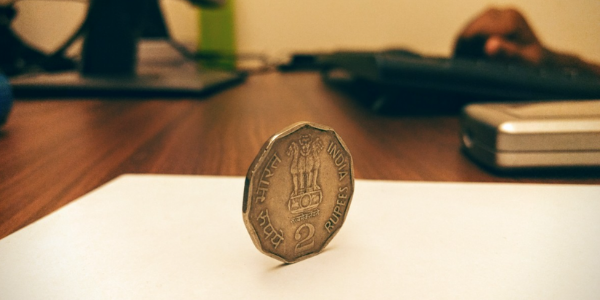 The Urban Challenge after a Panchayats Study in Karnataka

Following Accountability Initiative’s PAISA for Panchayats Study, our research team made presentations of the findings to a cross-section of stakeholders in Karnataka.

First and foremost, they included the members of the Panchayats where we had conducted the study. We printed report cards, which indicated the extent of funds that various implementing agencies and departments were spending in each Gram Panchayat. These workshops, even that I say so myself, were a revelation to the Panchayat representatives; they could not imagine that the government was spending so much money in their jurisdictions and that they were not aware of it.

Our presentations also caused some discord, particularly when members of different levels of Panchayats – the Zilla, Taluk, and Gram Panchayat members were all present in the same room. While, as elected representatives of local governments, they had a common grouse that the government was keeping information from them, the Zilla and Taluk Panchayat representatives were not a little embarrassed when our study revealed that these levels too, were hardly transparent in the way they spent money in the jurisdictions of Gram Panchayats.

It was after one such tumultuous meeting, at which my colleague Swaroop and I were present, that we thought of some ideas of how an institutional system of transparency could be put in place, so that nobody down the line was given the obligation to be transparent – the system would take on that burden.

When we presented this idea (amongst other recommendations of the study) to senior bureaucrats, we were met with some level of friendly cynicism (a Finance Secretary asked me wearily: ‘Raghu, are you intending to make my life more miserable than what it is?’). However, nobody was inimical to our ideas.

The Fourth State Finance Commission listened avidly to our suggestions and for good measure, they included them in their report. A Commissioner of Treasuries said that he would work on institutionalising a system by which every voucher spent by every department – at least the ones that worked at the grassroots – would include a code that would reveal the location of the expenditure. If this system was adopted – as we had suggested, then a software could sweep the system and reveal the expenditure consolidated for any jurisdiction, be it a Gram Panchayat, a district, or even a political constituency.

A committee set up to suggest amendments to the Karnataka Panchayat Raj Act, convinced by our recommendations, suggested that the law ought to be amended to make it mandatory for every department to make information available as to its plan of action, and expenditure thereon, to every Gram Panchayat. This was included in the law through amendments at a later date.

The urban fiscal transfer system in Karnataka, paradoxically, and inexplicably, stands in stark contrast to the system for rural areas. With respect to the latter, since 1987, the government prepared a ‘link book’. It is an annex to the annual budget, in which they separated department-wise, the allocations and programmes that were to be spent by the ‘District Sector’ (a term used to mean the rural decentralisation sector).

There were issues with the link book, no doubt. The main one was that most of the discretionary schemes which called for local planning had been spirited away by departments and re-centralised, and the district sector largely comprised salary and maintenance allocations. However, a system existed, and that in itself was a significant thing, because an existing system could always be upgraded, updated, and rationalised.

In contrast, we were not aware, at that point in time when we began our research, that there is a counterpart urban link book. We had not seen any such system, by which the funds carved out to be spent by urban local governments were listed out, and put into a budget annexure. This could have helped each local government a priori know the funds that they could expect the government to release to them in a financial year. Nobody in the urban sector was aware of any such system.

The other problem of which I was forewarned by colleagues – Swaroop and Tanvi – was the proliferation of parastatals providing urban services that ought to be delivered by the urban local governments. The most well-known of these were the Urban Development Authorities (UDAs), organisations that predated the local governments, and which ought to have been subsumed in the latter when they were constitutionalised. However, Urban Development Authorities continued to exist in Karnataka, and often were seen as more powerful and richer than local governments.

The functional mandate for local planning was not entrusted to local governments, but to the UDAs. Bureaucratic preferences for postings are a good barometer to indicate where real power lies. We saw that bureaucrats much rather preferred to be the top honchos of UDAs, rather than serve as Commissioners in Corporations. Seeking to find out the financial dealings of UDAs and then segregating them ward-wise would not be easy, I explained to my colleagues.

However, the classic route of tracing the financial flow of funds to various entities, including municipalities at the local level, begins with understanding the extent to which powers and responsibilities are devolved to urban local governments under the law. Tanvi took on that task, by painstakingly going through the Karnataka Municipal Corporations Act 1976, and listing out all the operative sections, which spoke of the devolution of power and responsibilities.

I shall continue with the results of that analysis of functional assignments, in my next blog. 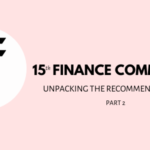 The 15th Finance Commission and Changes in the…

The previous blog explored the overall compositional change in… 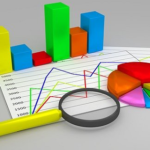 What Municipalities Do: Findings from a Study in… 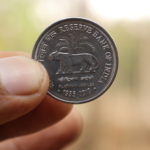